Explore the beauty of nature, blend yourself with rich cultures, enjoy the local music and make your time memorable by joining our amazing trip to Istanbul,

If you are traveling to turkey and interested in experiencing the authentic Whirling Dervish ritual then this is the place where you can learn more about the mystic Sufi sect of Islam. This dervish ceremony is truly inspired by beliefs of Mevlana Rumi and once you are in the monastery you will feel an aura of spirituality around you. You will witness how deeply the community is following the Rumi message of peace and simplicity. The unique way of bridging the soul with God.

Mevlana Rumi in the 13th century started to spread the message of peace and harmony. The Mevlana found a new way to connect with God. This new way of thinking and praying by the Mevlevi sect is known to the world as Mevlevi order and the preacher of this sect termed as Whirling Dervishes. The message of Rumi is simple; To attain a high level of spirituality one has to learn tolerance, forgiveness, and enlightenment. Whirling dervish do their meditation by chanting the names of Allah loudly. It is the process of remembering Allah by calling his name and the process is termed as Zikr. This religious ceremony also has a prayer that is termed as sema. 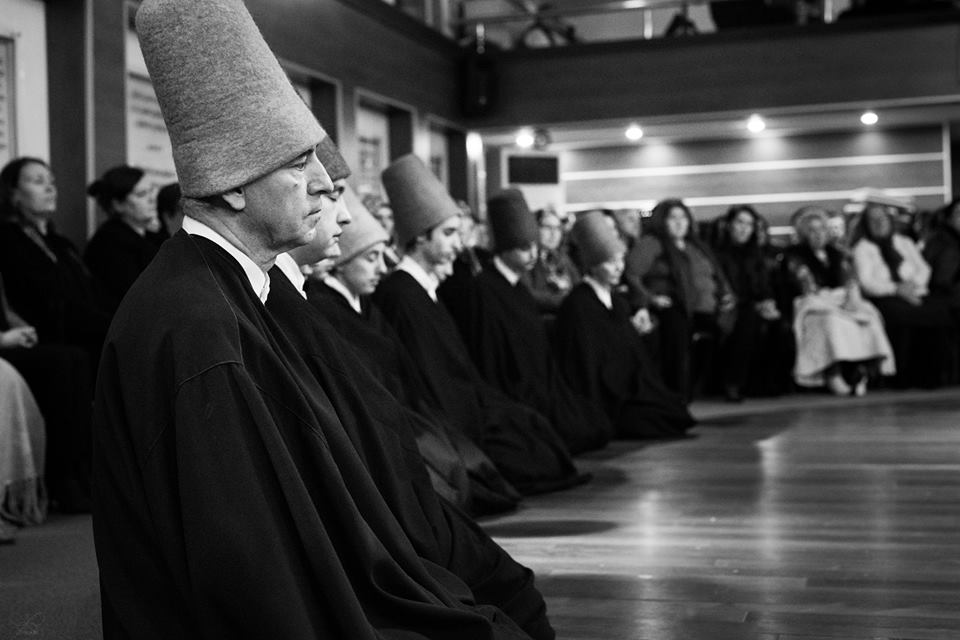 The music that Sufi plays enlighten the environment. It is believed by the Mevlevi that the soul releases itself from the materialist world during the sema and jubilantly commune with the divine. Once you try to learn what is dervish you will find out that the meaning is "Doorway", a path to the enlighted and spiritual heavenly world which is pure from the thoughts of this materialistic world. During the Ottoman Empire, the Whirling Dervishes were highly respected and believed to be the reason for the evolution in the culture that is survived to date. 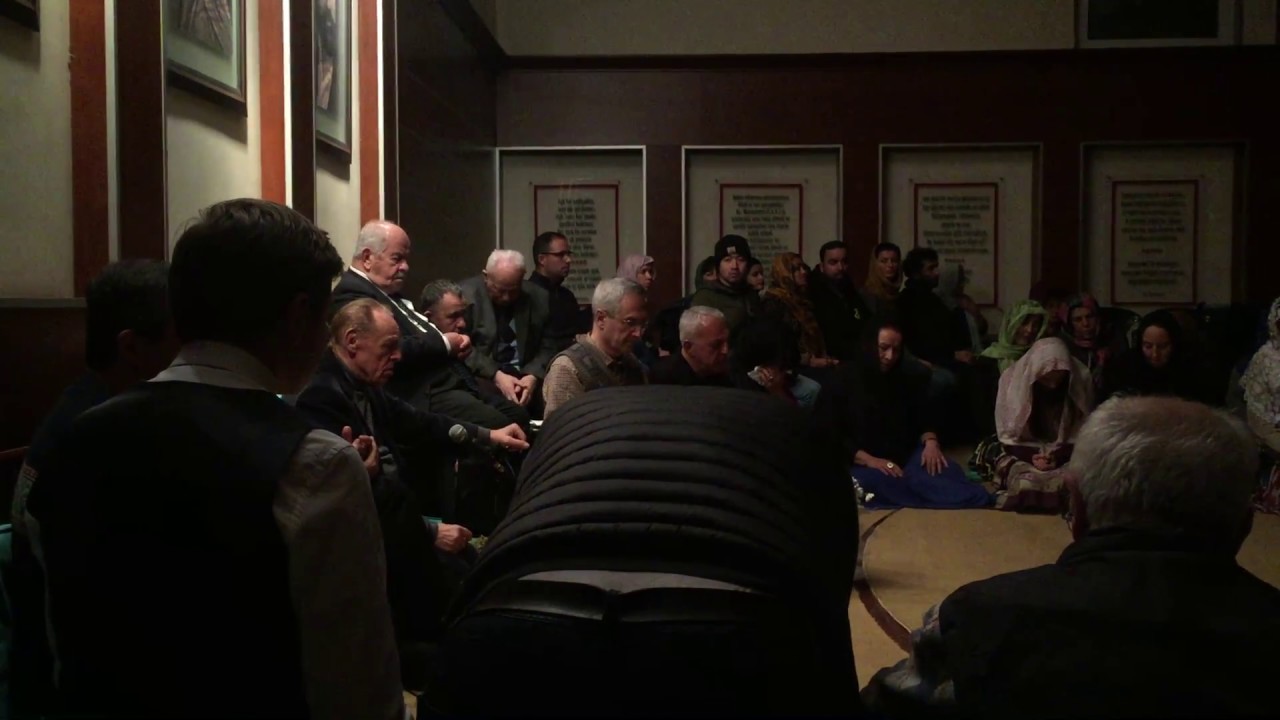 Whirling Dervish Ceremony for All

With the inception of the dervish ceremony in the 13th century, the gatherings have resulted in the new form of classical poetries, enchanting calligraphy, and interesting arts. The music becomes the integrated part of the rituals performed by the followers of Rumi. Considered it as a faith Rumi stressed out the importance of music to uplift the soul. The tunes make the soul dance and reach the gate of Paradise. 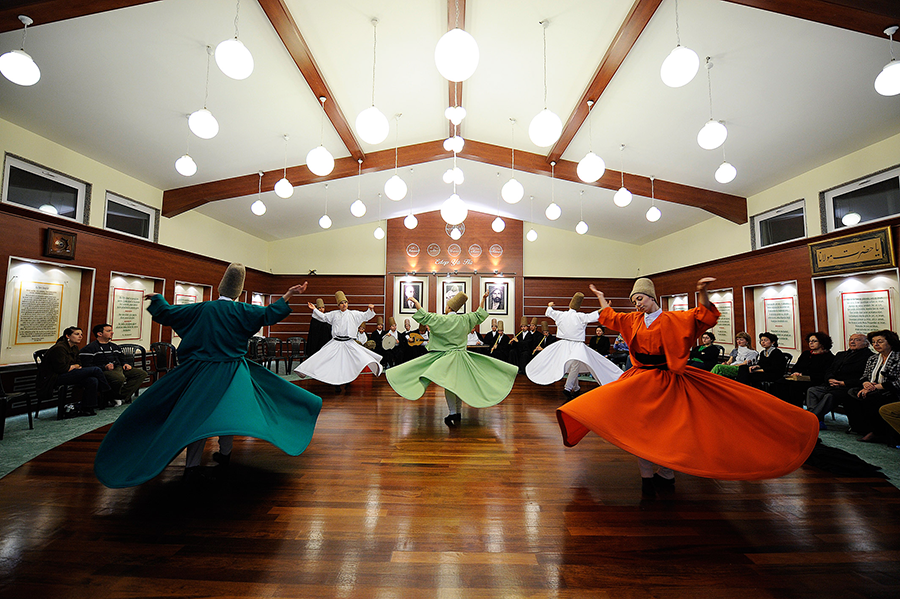 Check out our more Tours in Istanbul with this: LINK